Jean-Claude Van Damme is a hero onscreen and in real life.

The Belgian martial arts star, 60, recently helped save the life of a 3-month-old Chihuahua puppy that was going to be euthanized after being brought into Norway from Bulgaria on a fake passport by its new owners.

In September, little Raya was purchased by a Norwegian man, Alexey Iversen, from Bulgarians and transported back to Oslo. However, when Iversen took her to a veterinarian, the animal care professional noticed that the puppy’s documentation was forged because of the date of her rabies vaccination, according to The New York Times.

The date on her papers said she had been vaccinated at 2 months old, but puppies have to be at least 3 months old to get vaccinated.

After the veterinarian reported Raya, she was taken away by the Norwegian Food Safety Authority and placed in quarantine. Government officials then confirmed the dog had been brought in on a fake passport and when Bulagaria refused to let the puppy return, they announced that she would be euthanized.

“I have lost almost all hope to safe [sic] the life of this innocent chihuahua puppy when I received the information that the Bulgarian Food Safety Authority has denied the puppy return to Bulgaria,” Iversen wrote in a petition he started online. “I think that such treatment towards a puppy is very inhumane, and goes against all my morals and values. I understand that there were several issues with the documents, and I also understand that this is also my fault, as I have not checked the dog’s documents properly. However, the dog is innocent, and I think the punishment does not correspond to the crime.”

Never miss a story — sign up for PEOPLE‘s free daily newsletter to stay up-to-date on the best of what PEOPLE has to offer, from juicy celebrity news to compelling human interest stories.

“I beg, please, for my birthday, to the food safety authority, to change your decision,” the Bloodsport star said in a Facebook Live video. “They made a mistake, the people who didn’t do the paper correctly … If they have to pay a [fine], I’ll pay for it. No problem. But we cannot kill that little Chihuahua.” 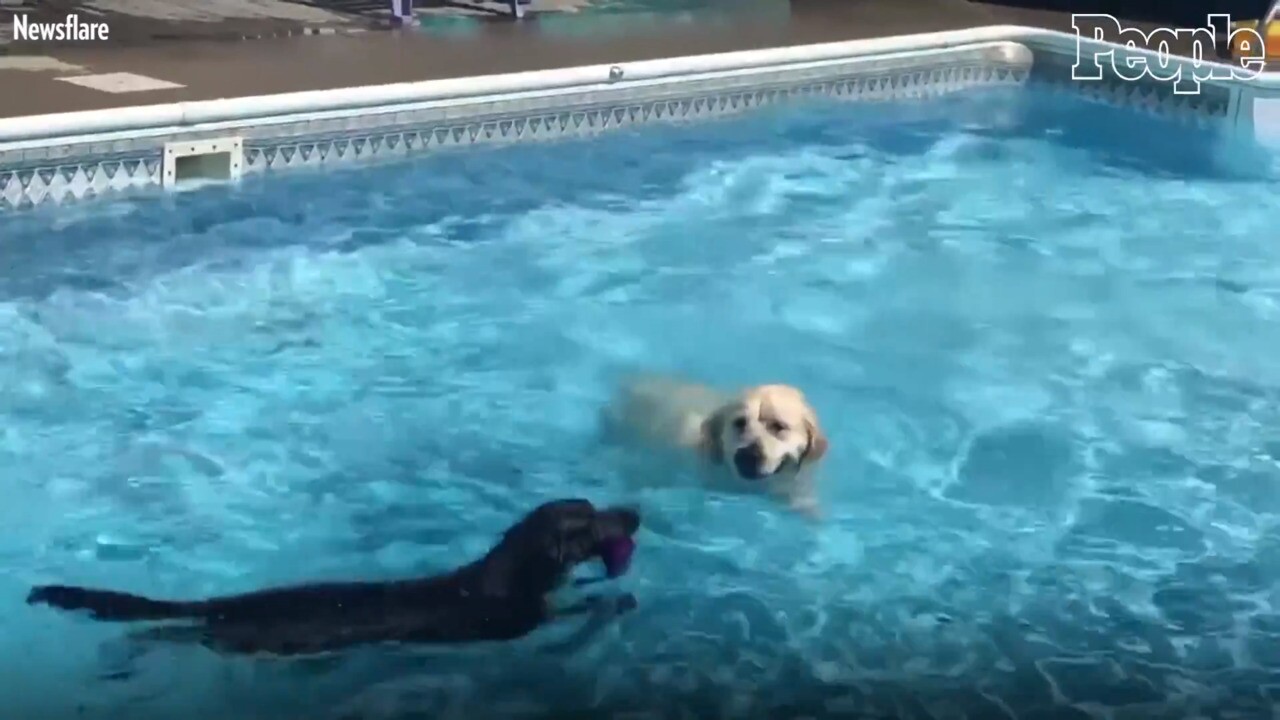 The Bulgarian Food Safety Authority seemed to get the message and decided to let Raya return to the country and be put up for adoption.

Yavor Gechev, the representative for the Bulgarian office of FOUR PAWS, an international animal welfare group, told the Times that he believes Raya was involved in East European animal trafficking.

“It seems that this, indeed, is a very lucrative business,” he said. “This is a serious issue for the European Union.”

Chihuahuas are extremely popular. They are all the fun of a bigger…

Is your dog not eating? If you’ve ever had a dog who…

While every Chihuahua has his own personality, including likes and dislikes, there…

Chihuahuas are so cute and tiny, but sometimes they can be loud.…

This Chihuahua is all of us after the long holiday weekend. Let…